Nearly four years ago, in January 2015, I posted On Switching to Linux, in which my computer (in a photo from November 2014) looked like this: 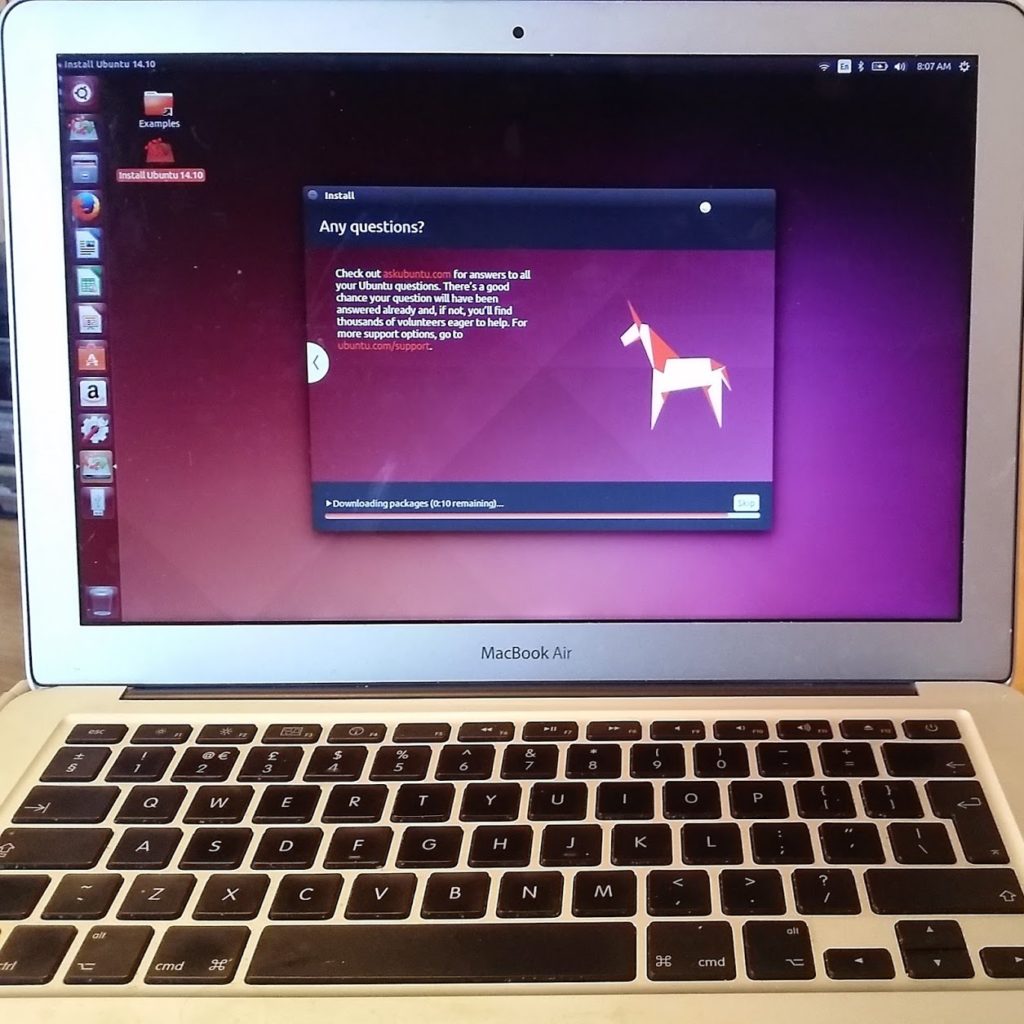 Ubuntu Linux on a MacBook Air

Here’s the same photo from today: 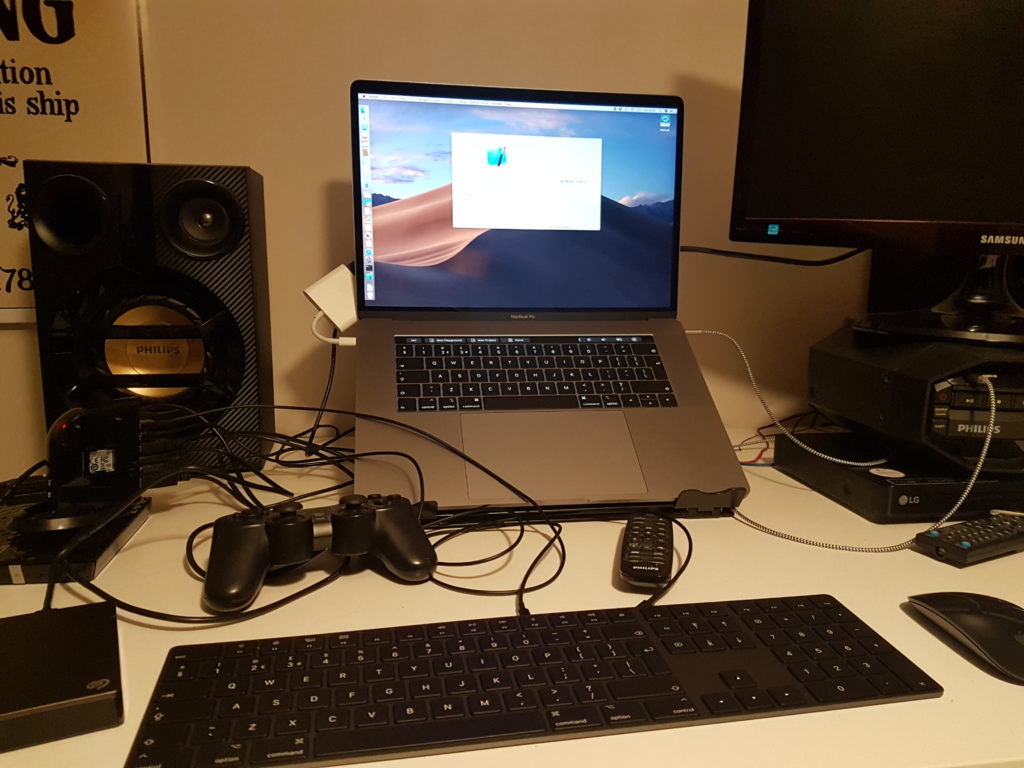 macOS Mojave on a MacBook Pro

So what’s changed? In the intervening four years, I spent some time working with Linux desktop applications made of Qt, and some with browser and server applications made of Javascript. I used a GNU/Linux distribution, Windows 10, a Mac, iOS, and Android. I published two books. I took some time off. I did other things. Here are my relevant conclusions:

I’m back. Watch this space.

I make it faster and easier for you to create high-quality code.
View all posts by Graham →
This entry was posted in AAPL, GNU, Mac. Bookmark the permalink.

1 Response to Making my peace