The Atoms of Programming

In the world of physics, there are many different models that can be used, though typically each of them has different applicability to different contexts. At the small scale, quantum physics is a very useful model, Newtonian physics will yield evidently incorrect predictions so is less valuable. Where a Newtonian model gives sufficiently accurate results, it’s a lot easier to work with than quantum or relativistic mechanics.

All of these models are used to describe the same universe – the same underlying collection of observations that can systematically be categorised, modelled and predicted.

Physical science (or experimental philosophy) does not work in the same way as computational philosophy. There are physical realisations of computational systems, typically manifested as electronic systems or pencil-and-paper simulations. But the software, the abstract configurations of ideas that run on those systems, exist in entirely separate space and are merely (though the fact that this is possible is immensely powerful) translated into the electronic or paper medium.

Of course one model for the software system is to abstract the electronic: to consider the movement of electrons as the presence of voltages at terminals; to group terminals as registers or busses; to further abstract this range of voltages as 0 and that range as 1. And indeed that model frequently is useful.

Frequently, that model is not useful. And the great thing is that we get to select from a panoply of other models, at some small or large remove from the physical model. We can use these models separately, or simultaneously. You can think of a software system as a network of messages passed between independent objects, as a flow of data through transformers, as a sequence of state changes, as a graph of single-argument functions, as something else, or as a combination of these things. Each is useful, each is powerful, all are applicable. 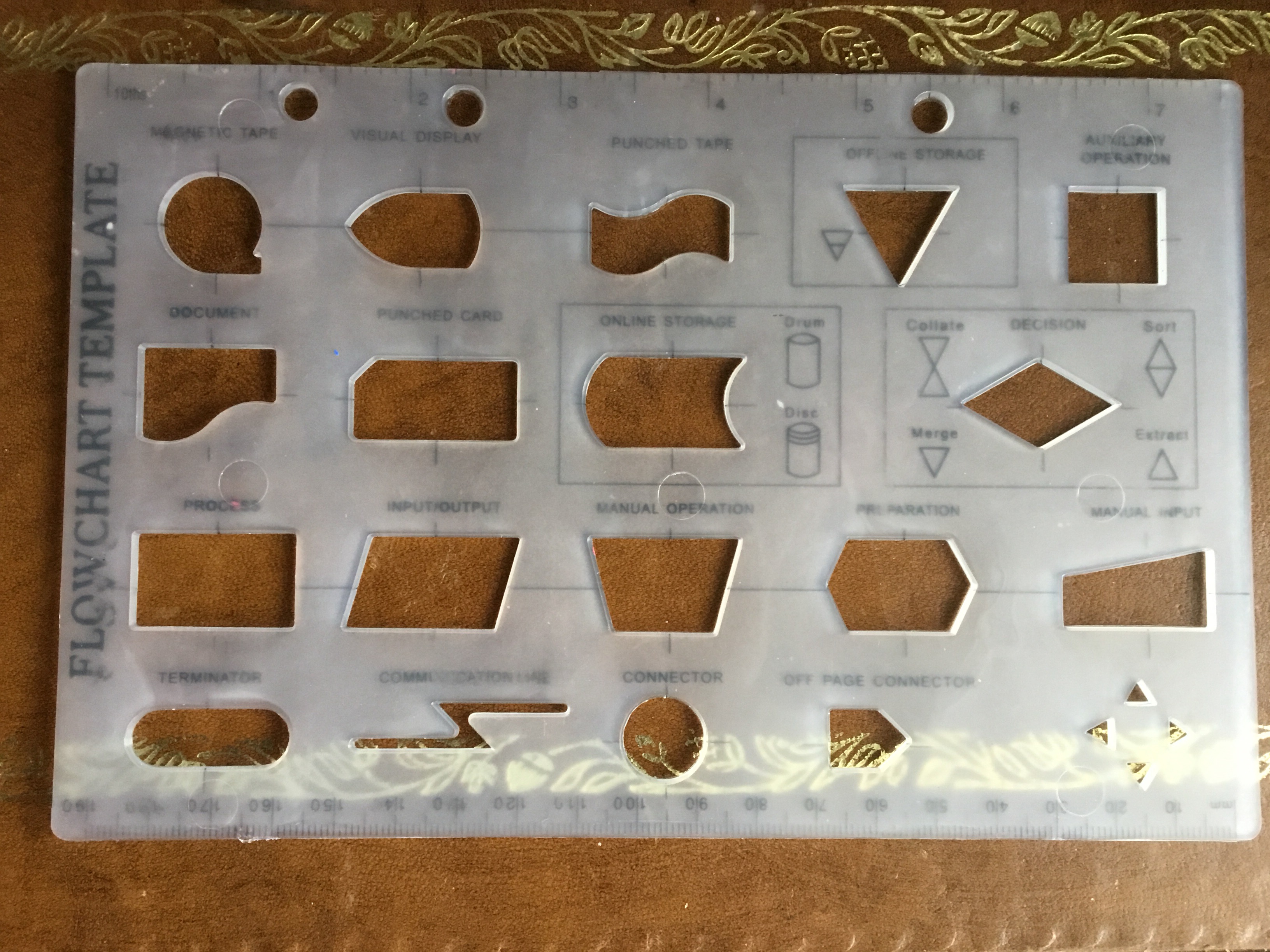 Sometimes, I can use these models to make decisions about representing the logical structure of these systems, transforming a concept into a representation that’s valid in the model. If I have a statement in a mathematical formulation of my problem, “for any a drawn from the set of Articles there exists a p drawn from the set of People such that p is the principal author of a” then I can build a function, or a method, or a query, or a predicate, or a procedure, or a subroutine, or a spreadsheet cell, or a process, that given an article will yield exactly one person who is the principal author of that article.

Sometimes, I use the models to avoid the conceptual or logical layers at all and express my problem as if it is a software solution. Object-oriented analysis and design, data flow modelling, and other techniques can be used to represent a logical model, or they can be used to bash the problem straight into a physical model without having thought about the problem in the abstract. “Shut up and code” is an extreme example of this approach, in which the physical model is realised without any attempt to tie it to a logical or conceptual design. I’ll know correct when I see it.

I don’t see a lot of value in collecting programming languages. I can’t count the number of different programming languages I’ve used, and many of them are entirely similar. C and JavaScript both have sequences of expressions that are built into statements that are built into procedures. Both let me build aggregations of data and procedures that either let me organise sequential programs, represent objects, represent functions, or do something else.

But collecting the models, the different representations of systems conceptually that can be expressed as software, sometimes called paradigms: this is very interesting. This is what lets me think about representing problems in different ways, and come up with efficient (conceptually or physically) solutions.

I make it faster and easier for you to create high-quality code.
View all posts by Graham →
This entry was posted in learning, philosophy after a fashion, software-engineering. Bookmark the permalink.

15 Responses to The Atoms of Programming