Wristwatches in the Future

So that was an update on our existing products, which I’m proud to say have never been stronger. Now I’d like to talk to you about our watch. We think you’re gonna love it.

When thinking about recent attempts to make wristwatches by some of our competitors, you’re probably thinking whatever happened to the retina display? 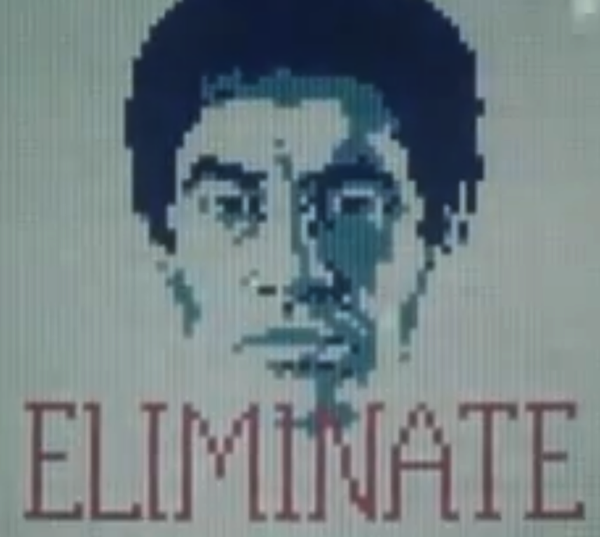 I’ll tell you what happened: you’re looking at it in the wrong size. The pixel density is fine, but the screen’s smaller than it looks on this projector. 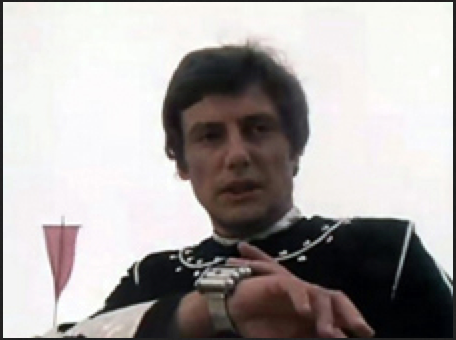 No, smaller than that. 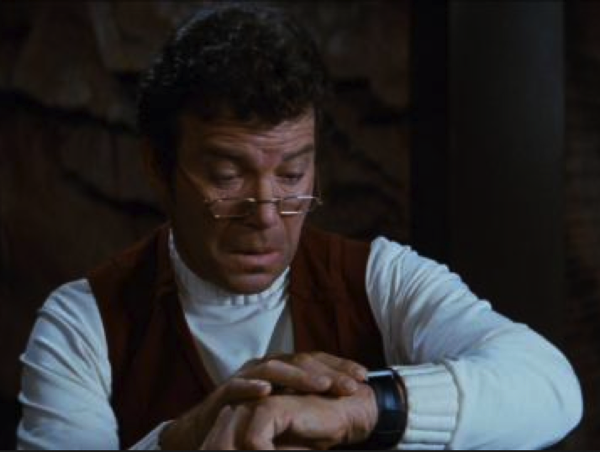 Hmm, eye strain doesn’t sound like a future thing does it? Shouldn’t we come up with something a bit more ergonomic?

…actually, no, it’s a reasonable compromise. Centuries of user experience research have shown that future people find it most natural to talk into their scaphoid bones. That’s even true when they’re plastic people who don’t actually have scaphoid bones! 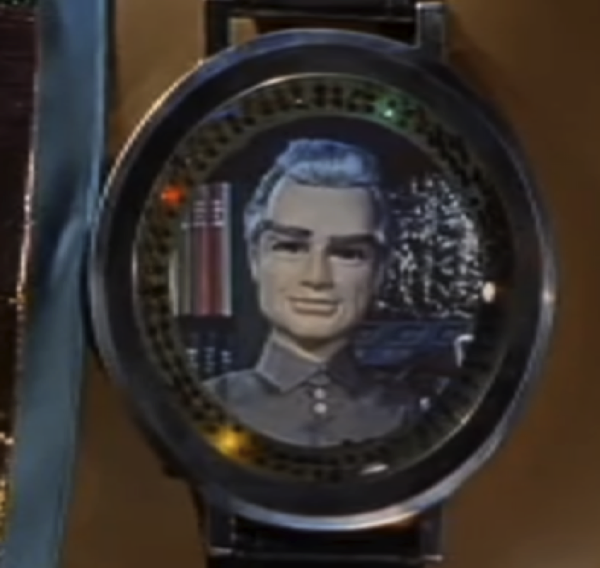 [Sidenote: No, I will not be apologising for the alt text on that image.]

The technology was originally introduced as part of the struggle to end the Cold War, when one key application was in the unification of Germany. 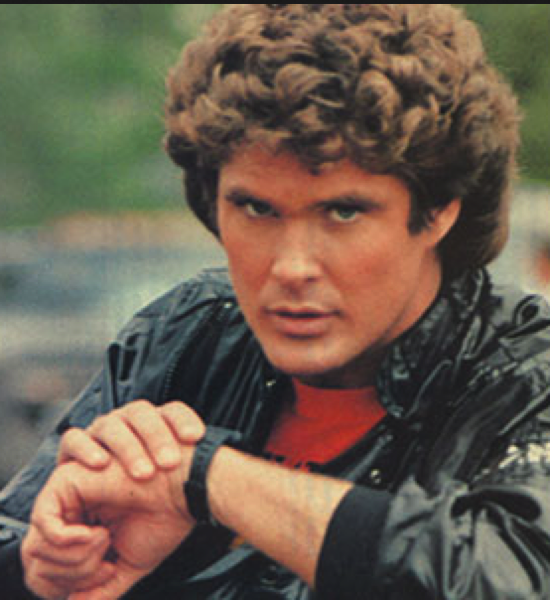 After seeing how people tried to use these devices, we came up with the breakthrough form factor: five pounds of computer-machined aluminum and an incomprehensible user interface. 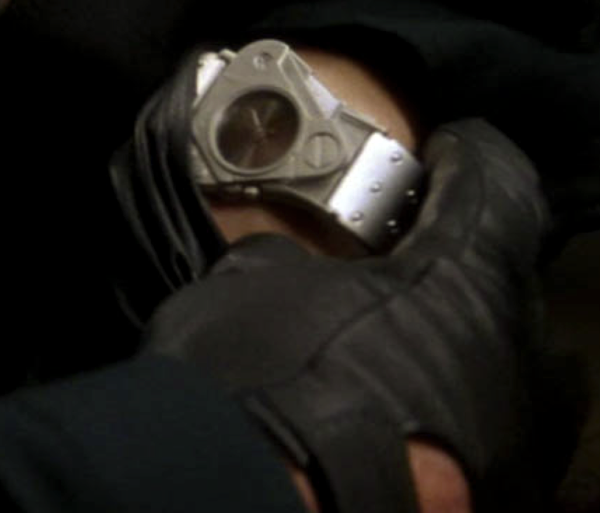 So that’s the watch. We can’t wait to see what you do with it!

I make it faster and easier for you to create high-quality code.
View all posts by Graham →
This entry was posted in whatevs. Bookmark the permalink.